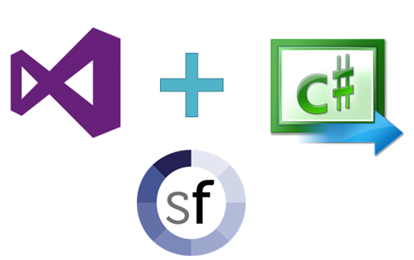 In this post we will discuss how to handle multiple assert in Selenium with Assert.multiple of NUnit 3.6, this is one of the most requested feature of NUnit.

Nunit 3.6 released by Jan 9th 2017 has number of notable improvement and features something like this

In Nunit test framework, if the first assert fails (not meeting the condition), then the second assertion will not even takes place and the whole test fails (which we all know) But using new Assert.Multiple method, the code can be written something like this

3 Replies to “Handling multiple assert in Selenium with Assert.multiple of NUnit 3.6”

Sorry, no Tweets were found.